Time to clean up your commercial kitchen: Scores on the doors threaten English eateries 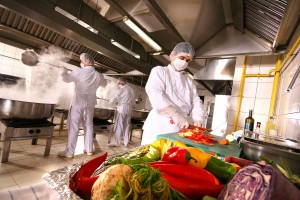 Some takeaways, restaurants and cafes could soon struggle to attract customers if the Food Standards Agency (FSA) gets its way and food outlets are forced to display their food hygiene rating in the business premises.

With the example having already been set by Wales, and the issue starting to gain more and more traction in the local and national press, it seems like it’s only a matter of time before new legislation appears and all restaurants are forced to display their food hygiene rating on their front doors.

At the moment, businesses in England, Scotland and Northern Ireland are not required to display their rating to customers. And while inspection results are available online, many consumers don’t look at them before ordering.

As a result, walking up and down English and Scottish high streets, hungry punters will see lots four and five star ratings, but hardly any one, two or even zero star ratings.

In 2013, Wales became the first UK country to require food outlets to display their inspection ratings. The “scores on the doors” system was labelled a huge success by the deputy health minister in late 2015 when it was revealed that the share of firms getting five star ratings jumped from 45% to just over 60%.

The FSA’s strategy for 2015-2020 highlights that they want to extend the mandatory display of food hygiene ratings to outlets in England. The overseeing body has just finished a first consultation, and hopes to receive the governments blessing to press on with reforms soon. The FSA anticipates that a more thorough public consultation will take place in late 2016.09

The issue of low scoring food outlets is one that has featured heavily in the press recently. Even if zero, one and two star eateries are not forced to display their hygiene rating in a window or on a door, there is a good chance that their potential customers will find out from the local newspaper.

Almost every other week, local newspapers publish a new list of the latest zero and one starred restaurants. And they are very widely read. This particular story last month from our local Liverpool Echo was shared on social media nearly 8,000 times.

Some high profile cases have even been covered in the national press. Following a recent BBC investigation, dozens of national news outlets picked up a story about a KFC in Birmingham where ‘faeces bacteria’ was found in the ice. 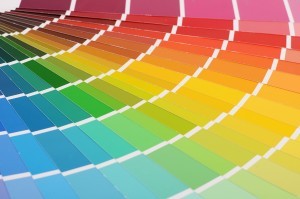 Pubs, cafes, restaurants and takeaways with low scoring kitchens could, reasonably see their businesses damaged if they are forced to display their hygiene rating.

How often inspections take place will depend on the type of business and the outlet’s previous record. Inspectors can arrive without notice and have a right to inspect premises at all reasonable hours. However, with many local authority budgets stretched to the limit, inspections are becoming less and less frequent. 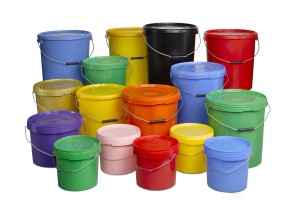 Outlets with a poor rating may struggle to get a new inspection before the mandatory display rule comes into force. Businesses need to be prepared for the changes ahead of time if they are to have a future in the food service industry.